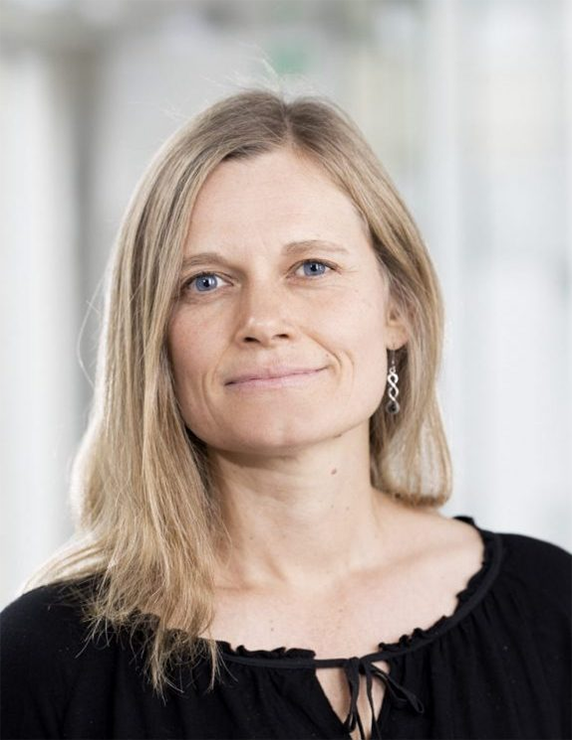 Mette Sørensen is Senior Researcher at the Danish Cancer Society and Professor at the Department of Natural Science and Environment at Roskilde University. She holds a MSc in human biology and a PhD in environmental epidemiology from Copenhagen University. She has many years of experience in environmental epidemiology, and has since 2010 focused on investigating health effects of traffic noise. She was the first or among the first to publish research papers showing associations between road traffic noise and stroke, heart failure, diabetes, breast cancer and dementia. She has published 185 scientific papers and reviews; 36 as first author and 46 as last author.

HEALTH EFFECTS OF TRAFFIC NOISE: RESULTS FROM A NATIONWIDE STUDY

In 2018 the WHO stated that there was sufficient evidence to conclude that road traffic noise is associated with higher risk of ischemic heart disease. For all other investigated diseases, evidence was found to be insufficient. We aimed to conduct a prospective study on traffic noise and various major diseases based on the entire Danish population.

We estimated road and railway noise (Lden) at the most and least exposed façades for all residential addresses in Denmark during 1990-2017, and linked these with a national registry with address history for all persons in Denmark. Based on this, we estimated long-term noise exposure for 3.6 million persons aged >35 years. Using national hospital, cancer, prescription, and mortality registries, we identified people with cardiovascular diseases, diabetes, cancer, and dementia during follow-up from 2000–2017. We conducted statistical analyses using Cox proportional hazards models adjusted for individual- and area-level sociodemographic covariates and air pollution.

Our results suggest that traffic noise is a risk factor of a number of major diseases besides ischemic heart disease, and that the disease burden associated with traffic noise therefore most likely exceeds previous estimations. 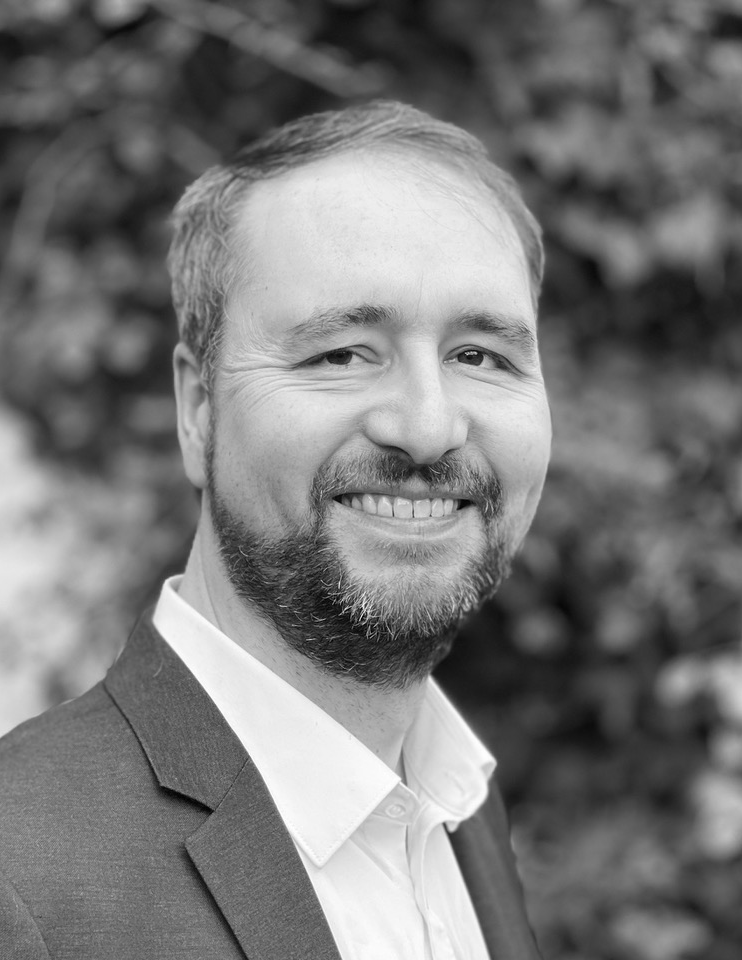 Bernd T. Meyer received the Ph.D. degree in 2009 from the University of Oldenburg, Oldenburg, Germany, where he was a member of the Medical Physics Group. He was a Visiting Researcher with the speech group, the International Computer Science Institute, Berkeley, CA, USA, and worked with the Center for Language and Speech Processing, the Johns Hopkins University, Baltimore, MD, USA. Since 2019, he has been a Professor for Communication Acoustics with the University Oldenburg, Oldenburg, Germany. His research interests include the relation of speech and hearing, with a special interest in models of human speech perception, automatic speech processing and its applications in hearing technology.

Deep machine learning resulted in a major performance boost in many research fields such as computer vision, natural language processing, and automatic speech recognition (ASR). In my talk, I will provide examples how this technology – specifically ASR based on deep learning – can be exploited in the context of audiology and speech enhancement. First, models of speech perception will be introduced that aim at predicting speech intelligibility, as well as the perceived speech quality, and the subjective listening effort for normal-hearing and hearing-impaired listeners. At their core, phoneme probabilities from a deep neural network are calculated; the degradation of these probabilities in the presence of noise, reverberation or other distortions is quantified, which results in the model output. In some cases, these algorithms outperform baseline models even though they operate on a mixture of noise and speech – in contrast to other approaches that often require separate noise and speech inputs. This implies a reduced amount of a priori knowledge for these algorithms, which could be interesting for applying them in the context of hearing research, e.g., for continuous optimization of parameters in future hearing devices. The underlying statistical models were trained with hundreds or thousands of hours of speech and are harder to analyze in comparison to many established models; yet they are not black boxes since we have various methods to study their properties, which will be briefly outlined. Another exciting application of deep learning is the enhancement of speech signals by noise suppression or speaker separation, which will be briefly covered. Finally, noise-robust ASR could be used for conducting listening tests where the subject listens to a noisy sentence and responds with the words he or she recognized. In a clinical setting, such a test is guided by a human supervisor who logs the correct word responses, which is time-consuming and expensive. I will present some of our results for speech audiometry using an ASR system in the clinic and briefly introduce an Alexa skill for performing a screening procedure in the living room. 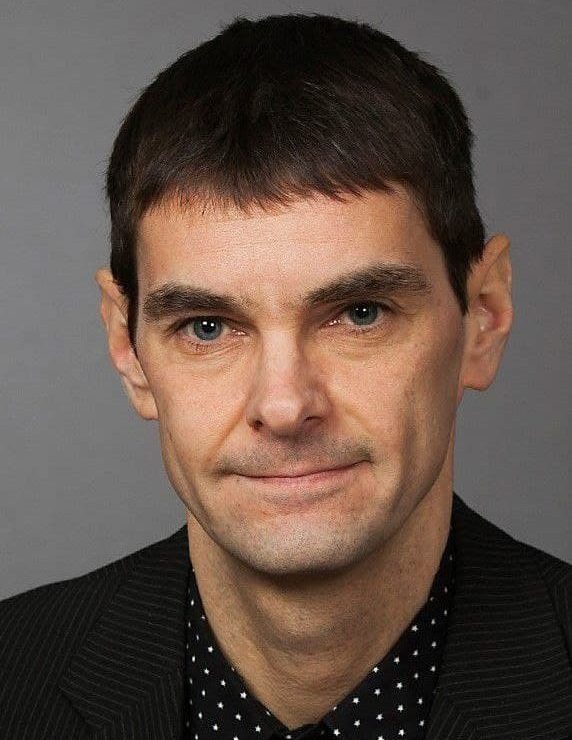 Fredrik Ljunggren is a professor at Luleå University of Technology in the department of Civil, Environmental and Natural Resources Engineering. His main research subject is Engineering Acoustics.

Annoyance related to inadequate sound insulation at low frequencies is often reported from residents in wooden residential buildings. A related comprehensive study on the theme has recently been finalized. It involves a questionnaire survey with more than 1200 replies from residents in 38 building objects in which measurements of airborne and impact sound insulation have been performed, the latter from 20 Hz. Results from the survey and from the measurements will be presented together with correlation analyses between measured sound insulation and rated annoyance from the residents. In addition, a series of novel design concept, aiming to superior low frequency sound insulation, will be shown.